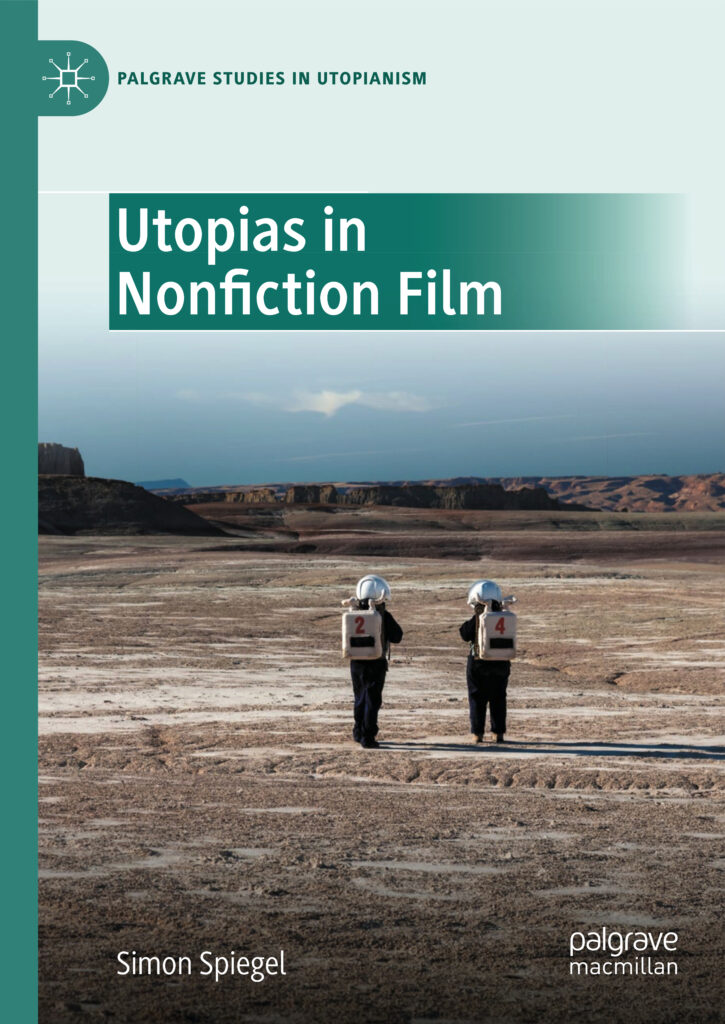 This book is the first major study on utopias in nonfiction film. Since the publication of Thomas More’s Utopia more than 500 years ago, countless books have been written which describe a better world. But in film, positive utopias seem to be nonexistent. So far, research has focused almost exclusively on dystopias, since positive outlooks seem to run contrary to the media’s requirement. Utopias in Nonfiction Film takes a new approach; starting from the insight that literary utopias are first and foremost meant as a reaction to the ills of the present and not as entertaining stories, it looks at documentary and propaganda films, an area which so far has been completely ignored by research. Combining insights from documentary research and utopian studies, a vast and very diverse corpus of films is analysed. Among them are Zionist propaganda films, cinematic city utopias, socialist films of the future as well as web videos produced by the Islamist terrorist group ISIS.

«Comprehensive and thorough, Utopias in Nonfiction Film takes a new direction in its surprise application to documentary that has the potential to shake up the field.»
– Jane Gaines, Columbia University
«Spiegel has introduced a new sub-genre to utopian studies, the documentary film. The book covers an impressive range of films, making the book one of the few truly international and comparative works in utopian studies.»
– Lyman Tower Sargent, University of Missouri-St. Louis